Kata Rocks is pleased to present a glamorous evening of fine dining and culinary adventure with Chef Thomas Diepersloot from Michelin-starred Restaurant Voltaire in Leersum, the Netherlands. He comes to Phuket to share his passion for Mediterranean and Provençal cuisine, teaming up with Kata Rocks Executive Chef Laia Pons for a magical evening of culinary delights.

“We are thrilled to welcome Chef Thomas to Phuket for what is sure to become the first of many evenings of Michelin-starred gastronomy at Kata Rocks. This supports our goal to establish Kata Rocks as a renowned gastronomic destination, and our ability to attract world-class chefs like Thomas Diepersloot is a wonderful reflection of the progress we’re making. We want to inspire guests through food and create culinary experiences that are memorable,” said Michael Nurbatlian,  Director of Marketing at Infinite Luxury.

Guests at the event will be treated to a refined menu that focuses on light, vibrant flavours. The dishes reflect the personal culinary journeys of both chefs that have given their cuisine an Asian flair. To ensure a deep connection with Phuket and southern Thailand, as many ingredients as possible will be sourced from around the region.

During the two nights of VIP dinners, each evening begins with canape pass around 6 to 7pm on the Penthouse Sky Pool Villa terrace at sunset. Dishes include, but are not limited to, Sea Bream with cucumber, dashi and miso, Scallop Ceviche with avocado, shallot, coriander, pomegranate, crème fraiche and kaffir lime, and Lobster cappuccino to name only a few.

For Thomas Diepersloot the VIP dinners represent a sort of homecoming. He moved to Asia for three years, after his experience at restaurant De Leest, to further refined his craft. He then embarked on a wonderful adventure with Parc Broekhuizen, that started in Restaurant Voltaire, and gave him the ultimate creative freedom. Robert Poel started working in the kitchen at the age of fifteen and never left. He honed his talents working with Jacob Jan Boerma in De Leest and was proud to accept his invitation to team up with Thomas Diepersloot again at Restaurant Voltaire.

While at Kata Rocks, Chef Thomas will also give back to the Phuket community with a cooking class lunch experience on Saturday 3 August for 14 Thai hospitality students in the Kata Rocks Wine Cellar.

Kata Rocks’ first ever Michelin-starred dinners are open to both in-house and outside guests, priced at THB 6,000 net per guest for the six-course menu paired with wine overlooking the Andaman Sea.

This is a reservation only event and seats are very limited to ensure the highest quality experience. 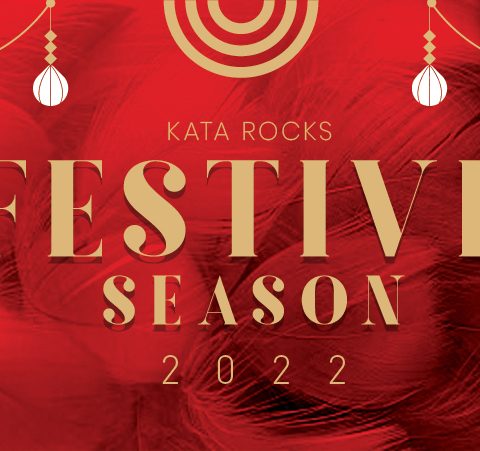 The most wonderful time of the year is coming up and Kata Rocks is ready to celebrate the 2022 Festive Season with you and your loved ones. Offering a selection of culinary and fun events, we invite you to join us for the Christmas Eve Dinner, Christmas Pool Brunch Party, New Year’s Eve Gala Dinner and the Countdown to 2023 Party!...Read more 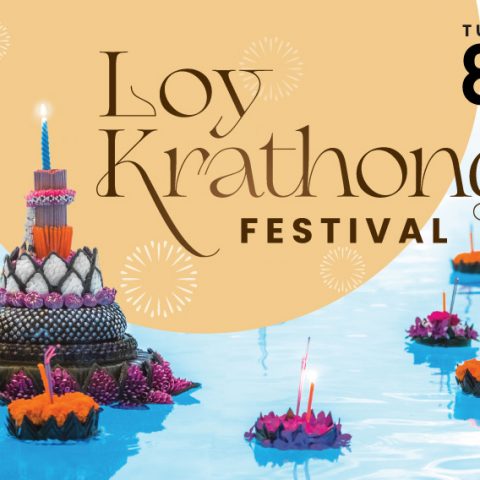 Celebrate the traditional Thai Loy Krathong festival with us in Kata Rocks on November 8th at 6:30 pm. This annual special occasion celebrates the Thai New Year by setting afloat a ‘Krathong’ to the water and saying goodbye to the ‘bad’ and welcoming in the ‘good’ for the New Year. We invite you to join...Read more 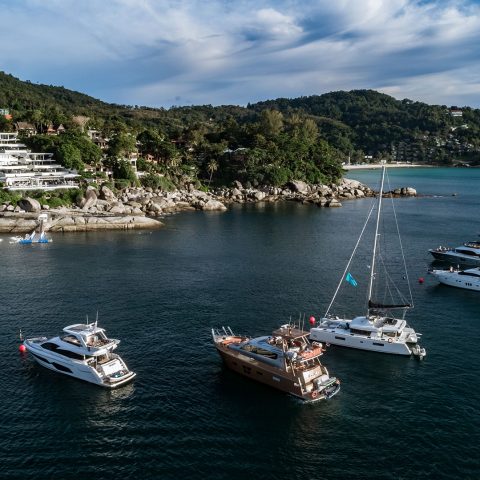 The 7th edition of the Kata Rocks Superyacht Rendezvous (KRSR) will take place from 8 to 10 December 2022, immediately followed by the Kata Rocks Poker Run (KRPR) on 11 December....Read more 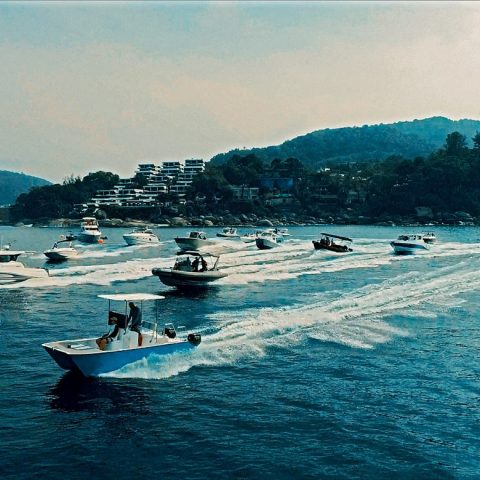 The third edition of the Kata Rocks Poker Run (KRPR) will take place on 11 December 2022 and is a fun around the island tour starting from Kata Rocks....Read more