All of awards season has led up to this: The International Hotel Awards (IHA) winners were announced Monday evening, January 26 in London.

Yes people, while the entire world held its breath waiting to see who would be nominated for the Academy Awards and ‘Oscar’ glory, Kata Rocks won eight awards at IHA 2014.
It is not easy to be perfect in anything in life, especially when it comes to picking up awards, yet Kata Rocks made it look easy.

The little luxury residential resort flexed its muscles, going eight-for-eight not out in every major category it entered.

So who thinks Kata Rocks has the best Phuket luxury villas? Just about everyone at IHA 2014, as the luxury residential resort won more than any other hotel including international brands like Sofitel and Marriott.

But this is not new for Kata Rocks; it has been redefining Phuket luxury living since its official grand opening.

Kata Rocks is proud to have already won over 20 international design, property and marketing awards. These include Best International Apartment from the International Property Awards (featuring entries from 110 countries), DestinAsian’s ‘Luxe List’ 2014 and Best Restaurant in Phuket by Thailand Tattler. The Infinite Luxury Spa at Kata Rocks is a nominee the World Luxury Spa Awards 2015.

For those of you just getting to know our product, please allow us to introduce ourselves.

Kata Rocks is the ultimate in Phuket luxury living, combining the luxury and service of a five-star boutique hotel with the space of a modern villa. At Kata Rocks we offer perfection without compromise, every element of this highly successful hotel is addressed with painstaking attention to detail.  This allows Kata Rocks to seamlessly blend concierge-style service with a truly world class location.

The resort is located at the southern headland of Kata Beach, offering 34 luxury ‘Sky Villas’ each with their own private pools. Kata Rocks also features a 35-metre swimming pool with restaurant and bar for guests to enjoy Phuket’s best sunsets and Phuket’s best Sunday brunch. 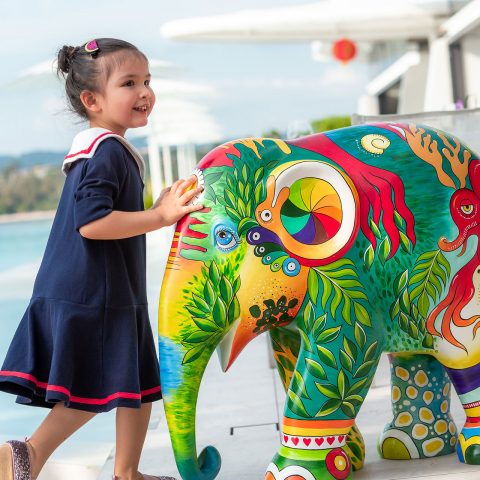 fter our successful collaboration with Elephant Parade during the 2019 Kata Rocks Superyacht Rendezvous, we are pleased to announce that we are now the permanent home of seven bright and vibrantly coloured elephant statues....Read more

The KRSR Returns as The Superyacht Event in Asia

Infinite Luxury in collaboration with Kata Rocks is very proud to again host the KRSR and bring back some of the world’s most iconic superyacht brands to Phuket...Read more

The KRSR Returns as The Superyacht Event in Asia

Infinite Luxury in collaboration with Kata Rocks is very proud to again host the KRSR and bring back some of the world’s most iconic superyacht brands to Phuket...Read more 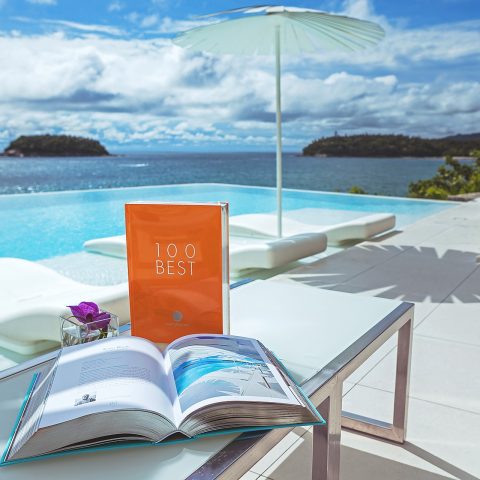