Since officially opening on 28 November 2014 Kata Rocks has continued to add new accolades its fast growing list of international awards, quickly establishing itself as Phuket’s leading luxury resort for the rich and famous.

Most recently Kata Rocks was delighted to announce two more awards at the recent World Travel Awards 2015 in Hong Kong the end of October. It received both ‘Asia’s Leading New Resort’ and ‘Asia’s Leading Villa Resort’ honours voted by travel agents worldwide, firmly cementing its place as a tourism leader in the Asia Pacific region.

Sleek and chic with a very cool minimalist vibe, this splendid resort is unlike anything else in Thailand, combining extraordinary luxury and spellbinding views of the Andaman Sea.

Set on a spectacular panoramic oceanfront location, Kata Rocks offers a wonderful spa, apartment sized villas including spa suites, all with private infinity pools.  Located near the trendy beach town of Kata, the resort has fast established itself as Phuket’s hottest destination for affluent young yachties and international celebrities.

With 34 one, two, three and four bedroom Sky Villas perched across a dramatic hillside, these are big, bright and beautiful, each with fully-fitted kitchens, living and dining areas. There are also floor-to-ceiling sliding glass doors that open onto private pools, each at least seven-metres long. The furnishings are modern and Italian-made; with white on white the dominate design motif. There are white linens, and white umbrellas shading white sunbeds beside a white-tiled pool.

Every Sky Villa is designed to impart an unparalleled sense of luxury, space and tranquillity, creating a sense of harmony and balance with its design-driven surroundings. Kata Rocks has already collected prestigious design accolades in the International Property Awards, competing against projects from over 100 countries around the world. Each villa is privately owned, but managed by Infinite Luxury on behalf of the owners. 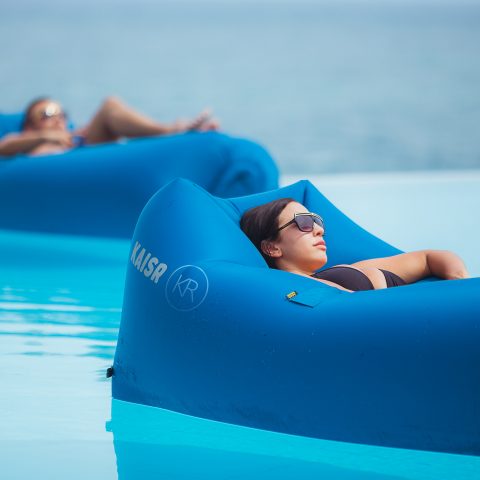 Those in the know understand that one of life’s ultimate luxuries is the ability to chill in comfort. This applies to excess for today’s fledgling travellers, who often seek a vacation getaway that is equal parts experience, luxury and comfort.The KAISR inflatable air lounge is a leader in this travel comfort revolution, with its lounges featured around Kata Rocks for guest comfort...Read more 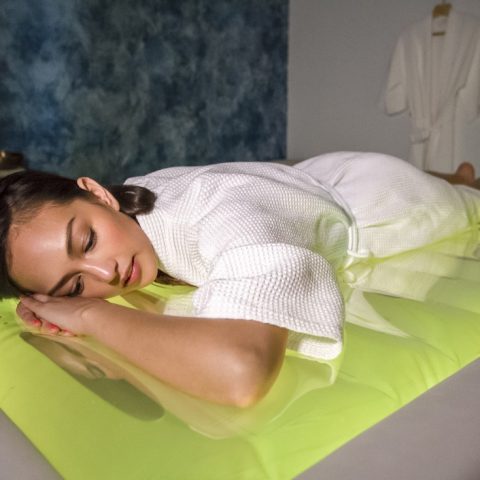 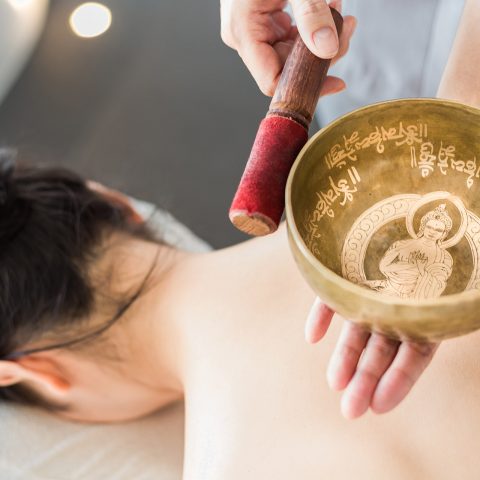 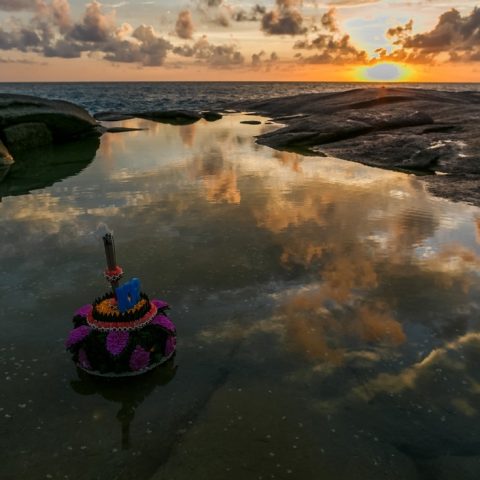 Loy Krathong 2014, an Evening at Kata Rocks Loy Kratong is an annual festival that takes place across Thailand each November. Traditionally, lanterns made from banana trees will be floated on water accompanied by a wish or prayer...Read more