Noona‘s specialties are Integral Yoga & Reiki. Noona is English and has lived in the south of France since 2001. She speaks fluent French. Since leaving England in 1996 on a sailing yacht following a love of the sea, her background has been in yachting via the Caribbean, USA and Mediterranean.

This journey has now bought her to share her passion for Yoga and Reiki. Soon after moving to Antibes, South of France in 2001 Noona started practising Hatha yoga with a teacher from the Sivananda school. Exploring other forms of yoga, including Ashtanga which she practised for several years, Noona then discovered Integral Yoga in 2011 during a life-changing retreat in Almeria, Spain. Qualifying from the Satchidananda Ashram – Yogaville, Virginia USA in August 2013 with a 200 hour teacher’s certification, Noona began teaching Integral Yoga along the Cote d’Azur in the south of France. Integral Yoga is a form of Hatha yoga and a typical class includes Asana practice, pranayama, deep relaxation and meditation, to leave the practitioner feeling peaceful, refreshed, clear-headed and relaxed.

Noona’s path towards Reiki began in 2010 when she received her first treatment and was amazed by the results of just one session. She instantly became fascinated and undertook the first degree with teachers in Antibes, passing the second degree a year later. By 2012 Noona achieved the Reiki Master attunement with an advanced teacher in England taking her understanding and practical application of Reiki to new levels. In 2013 she completed her Reiki training with the Reiki Master Teacher Training degree, again in England. In February this year, she completed a further training course in Angelic Reiki first and second degrees.

Noona looks forward to meeting you on the yoga mat or connecting through Reiki. All lessons are in French, English or both languages, and Noona is a registered Yoga Alliance Teacher. (COURS EN ANGLAIS ET EN FRANCAIS).

At Infinite Luxury Spa at Kata Rocks, Noona will be available for Reiki sessions and Integral Yoga Lessons which are available as the group class, private class and as a part of Kata Rocks Retreats. Details of programs are as follows: 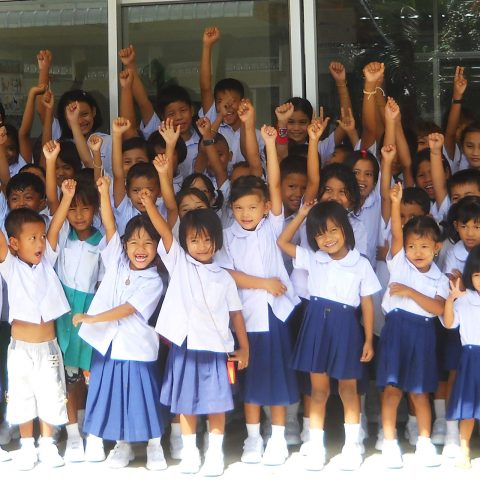 Within the framework of our corporate social responsibility strategy, Kata Rocks aims to give back to the community in Phuket. As we go along, we keep our guests and partners informed and involved in order to raise awareness for the charities we support....Read more 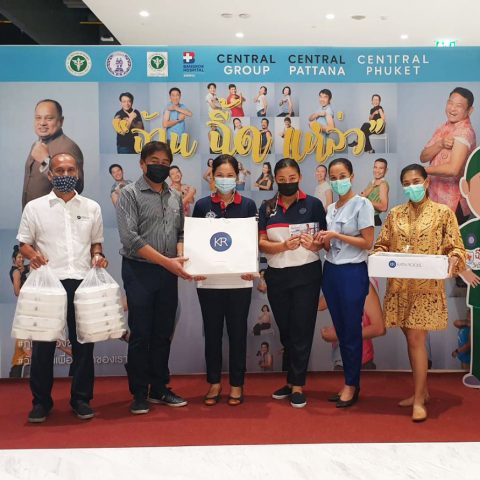 Thank You Healthcare Heroes and Volunteers from Kata Rocks

Kata Rocks management and staff are very pleased to be a small part in helping the healthcare professionals and volunteers who are giving their time to give us our Covid-19 vaccinations at Central Floresta Phuket....Read more 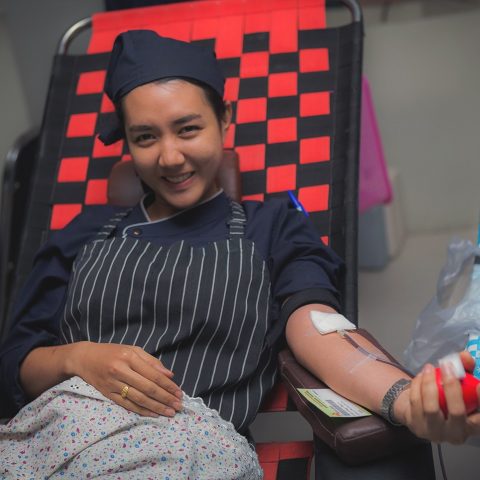 Kata Rocks colleagues came together in late September to donate blood in collaboration with the Thai Red Cross....Read more 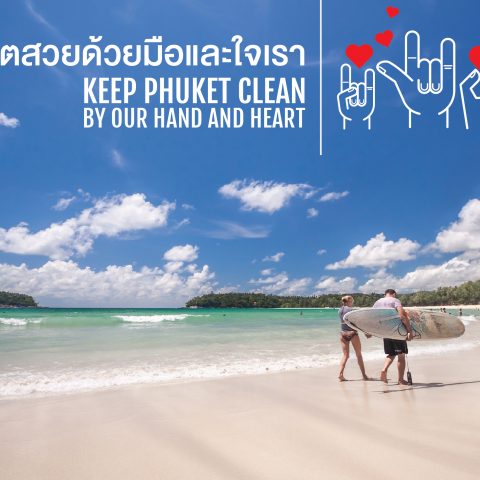 Kata Rocks’ is pleased to do its part by volunteering for 'International Coastal Cleanup Day 2017' on Saturday 16 September, contributing to the betterment of Kata Village and its beaches....Read more