In this second edition of our series of Unsung Heroes, we proudly introduce you to one of our longest standing and most loyal colleagues: David Frost, who joined Infinite Luxury right from the start. He was there to witness each of the early milestones leading up to the building of Kata Rocks.

He found out about Infinite Luxury’s building project while he was working on another project –  “The Heights”. It was located behind the planned location for Kata Rocks, looking directly over the project land. After reading a newspaper article about Richard Pope and his hotel development plans, David decided that this was going to be his next challenge…… so he got in touch.

Fifteen years ago, David started off as a consultant and dealt with architects, engineers, design coordination and then the tender packages for contractors and equipment supplies. Coming from a design implementation background, he worked in the Infinite Luxury office on Patak Road in Kata for two to three years before he became the Kata Rocks’ Site Project Manager. He managed the completion of the works and handover to the Kata Rocks Operational Team.

What was the main attraction to David for joining the new project? Well, he was keen to join an extraordinary construction project and to build a high quality hotel – Kata Rocks. He argues it has been built at the best location in Phuket: overlooking the most spectacular ocean bay. The construction of the villas began at the seafront and moved back, up the hill, in stages while the project fit-out and furnishings were installed progressively.

What has made David stick around for all this time? He applauds the great bunch of colleagues he has been working with over the years. Also, he is looking forward to the Infinite Luxury future expansion plans that are in the pipeline. He looks forward to seeing the five star brand develop further, both in Phuket and beyond, across Asia.

A remarkable tidbit about David that not many people know: he used to be a grave digger back in Melbourne, during his University holidays.

Better known activities that David fills his spare time with; he is an avid cyclist, kayaker and sailor. 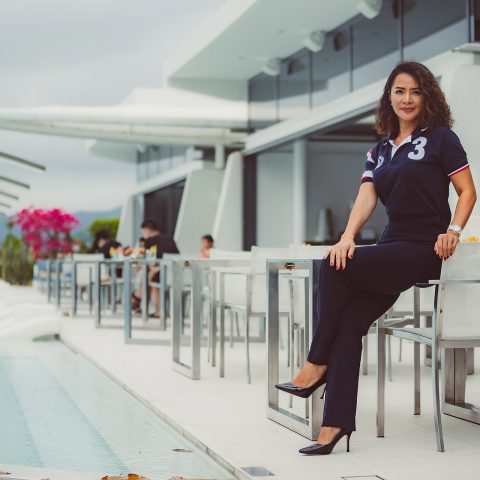 As our employees are fundamental to our business, we would like to introduce you to some of our ‘Unsung Heroes’ in Kata Rocks and Infinite Luxury. Putting a well deserved spotlight on some of our long-standing and loyal employees; this first edition is all about Sales Manager Dome. The land for the Kata Rocks project...Read more 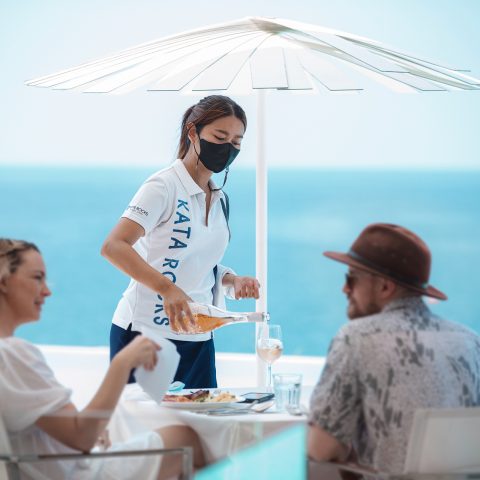 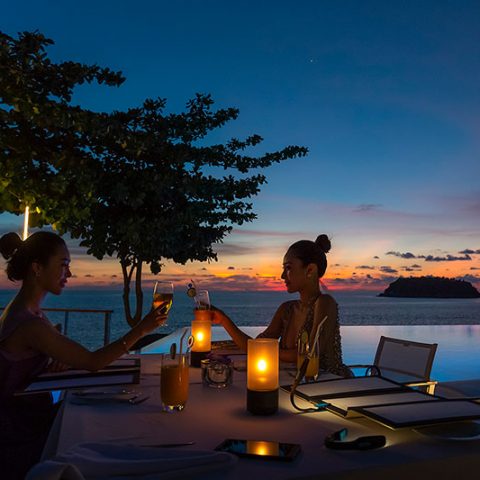 Have you ever tried to picture a romantic beachfront restaurant in Phuket? Chances are, you may have thought of a restaurant located next to the ocean. What makes them so special other than the fact that it is right next to the beach? Let’s delve deeper and find out the four reasons why Phuket’s beachfront...Read more 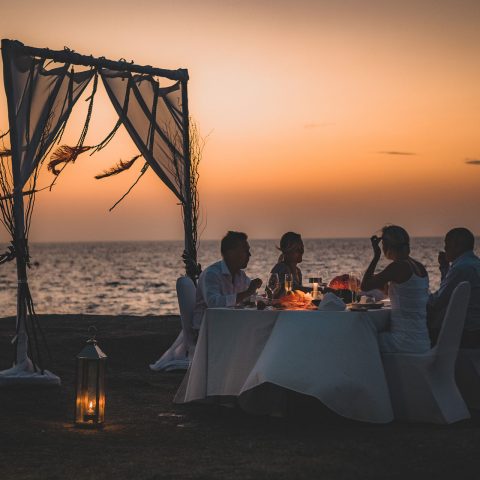 7 Things to Remember for a Romantic Dinner in Phuket

There is no shortage of beautiful restaurants you can choose from in Phuket. Once you have picked which one to dine in, it’s time to prepare for other things that will make your romantic date a success. Here are some things you need to remember: Ask her out ahead of time While it is nice...Read more