Every artist community has a unique story to tell. Usually, it is defined by the space created and art displayed, better yet if it is the same place where artist live. Phuket Art Village in Rawai is one such habitat, where painters, musicians, songwriters, actors and puppeteers came together to live and work in southern Phuket.

The cost of living in Rawai was one attraction that brought them together. Then over time, they got to know each other well enough to form what is now Phuket Art Village in 2006.

It currently has four occupied studios: Love Arts Studio, Rak Lay Gallery, Tawan Ook Art Gallery, Come Peng Studio with another three reportedly on the way. Some works are hung, lots more are stacked, and this is what many call the beauty of the place. Visitors are invited to dig into and around the various original pieces to explore what is on offer, and there is great diversity in a variety of different mediums.

There are also shadow puppet shows at ‘Come Peng Studio’ on the first Saturday of each month, from 5:30 – 11 pm, featuring the performance art of southern Thailand. It is something curious visitors would want to see.

This is a place that leaves an impact on all those who pass through. Feedback and comments from visitors help capture the magic of this truly eccentric setting.

It is alternatively described as a “bohemian surprise” or an “excellent find”. Those who do make it there speak of the location as “a bit hidden”. If visitors are expecting nicely polished, brightly lit galleries with people quietly reflecting in whispered tones, then they are in the wrong place. The area is a living art installation on its own.

One person described going out for a walk in Rawai looking for drawing paper, before ending up at ‘Phuket Art Village’ and then leaving with two paintings; it has that kind of effect on people.

Phuket Art Village is located on 88/5 Moo 1, Viset Rd, Rawai, a small Soi near Wilson’s Café.  Most studios are open daily except Sunday, hours can vary depending on the season. 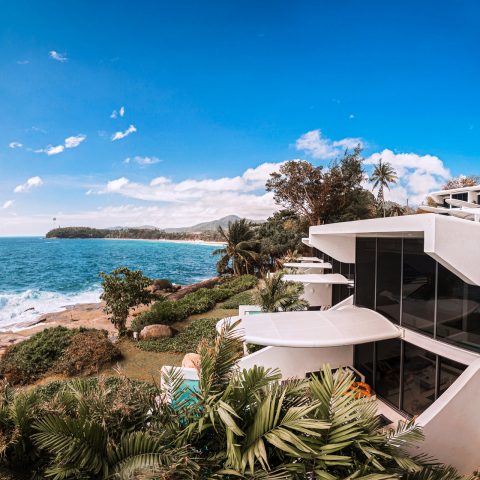 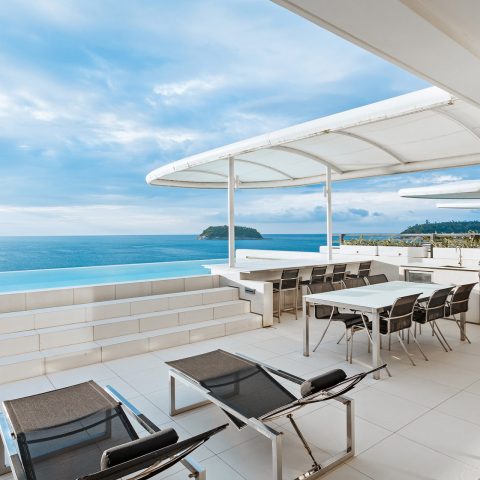 Phuket’s most talked about event returns on 2nd September, with Collective Series X – Best of Mixology’ featuring signature handcrafted cocktails created by an All-Star crew of some of Asia’s best mixologists...Read more 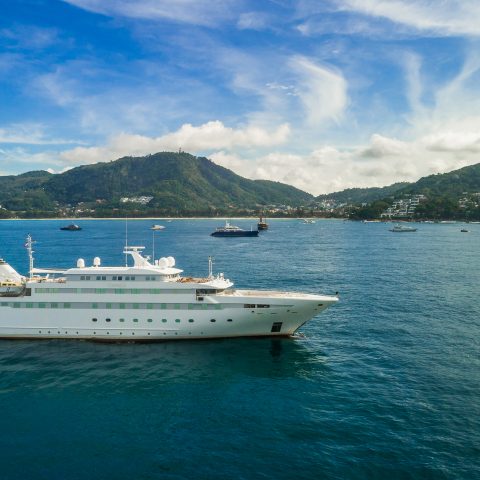 Phuket is well on its way to establishing itself as the sailing and yachting capital of Asia, because there are few places on earth that compare to Phuket when it comes to sailing...Read more