Kata Rocks topped off an outstanding week of racing to win this year’s 31st Phuket King’s Cup Regatta 2017, held from 2 to 9 December 2017 on Kata Beach.

Kata Rocks (Madam Butterfly), helmed by captain Peter Dyer and his experienced crew, came in first in the prestigious IRC2 class, winning the cup in moderate winds that perfectly suited the boat and class.

“We are very proud of Peter and all his crew on the Kata Rocks team,” Kata Rocks CEO Richard Pope, said. “This is our seventh year sponsoring a racing yacht in the King’s Cup and are delighted by the result. Every year, competing yachts are moored just of Kata Rocks on Kata Beach, making it an ideal spot to take in the spectacle of the regatta.”

Peter Dyer, owner and skipper of Madame Butterfly, said: “I have been racing with team Kata Rocks since the project started and we are thrilled to bring home the cup to match the high standards the resort has set. It’s been an honour to associate Madame Butterfly with such a successful brand as she is a successful racing yacht. So, we are very proud of this result and to bring home a win for Kata Rocks.”

Kata Rocks also hosts its own VIP spectator boat during the Phuket King’s Cup Regatta with guests embarking from a pier in front of Kata Rocks’ luxury resort and residences. Guests enjoyed tapas and champagne onboard while taking in the excitement of each day of racing.
It has also launched the Kata Rocks Superyacht Rendezvous (KRSR) which in its second year is already considered Asia’s top superyacht event.

The Kata Rocks’ FastTrack sailing yacht also did the resort proud when it placed second overall in Malaysia’s Raja Muda Selangor International Regatta. The nine-day mixed competition raced past the tropical islands of the Melaka Straits from 16 to 25 November 2017.

The Raja Muda Selangor International Regatta dates to 1989, when the then Raja Muda (Crown Prince) of Selangor, a keen sailor and member of Royal Selangor Yacht Club, came up with the idea of having a regatta after the newly formed Phuket King’s Cup Regatta. 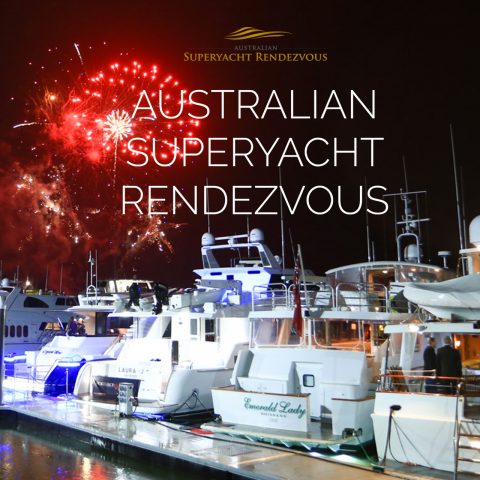 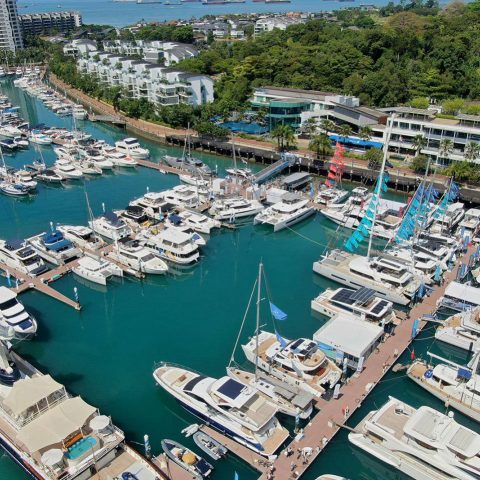 This year the Kata Rocks Superyacht Rendezvous (KRSR) launched a marketing partnership with the SYS2019. The Singapore Yacht Show 2019 (SYS2019), one of Asia’s premier boating and luxury lifestyle events, returned from 11 to 14 April 2019 for its ninth year at the prestigious ONE°15 Marina Sentosa Cove....Read more 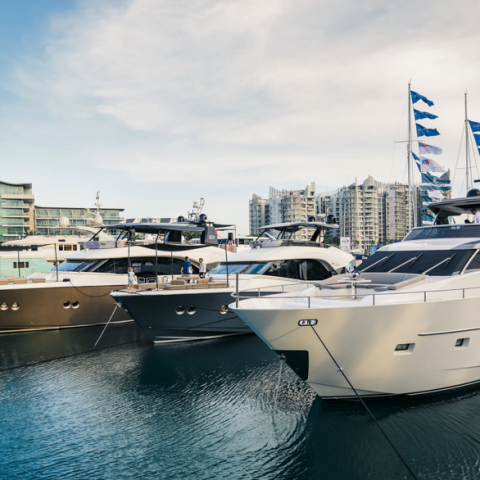 Meet the KRSR team at the 2019 Singapore Yacht Show

The Kata Rocks Superyacht Rendezvous (KRSR) is joining the ninth edition of the Singapore Yacht Show 2019 (SYS) held this year at ONE°15 Marina Sentosa Cove from 11 to 14 April 2019. The KRSR organising committee is partnering the SYS 19 event, supporting its Singapore Yacht Show Gala Awards Night with the exclusive prize of...Read more