Kata Rocks’ Culinary Cinema is proud to announce the screening of Braveheart on Friday 26 January 2018 at 6:30pm.

Culinary Cinema is an original way to interpret film using the senses via aroma, texture and taste. Guests are supplied with a tray of numbered mystery boxes containing a bite-sized menu dégustation (tasting menu) custom-designed to enhance specific moments and punctuate dramatic highlights during the film.

Each audience member receives a tray with their allocated seat, and every box contains culinary surprises ranging from delicious canapé-sized appetizers to flavour packed mini-cocktails. After a brief introduction on the running order by our Kata Rocks host, lights are dimmed as the film begins.

As the story progresses and plot line thickens, food-matched moments are signalled on a nearby light box, designating which numbered package that should be opened and enjoyed. Culinary Cinema menus are designed to represent a liberal and creative gastronomic interpretation of a prevailing emotion, environment, turn-of-phrase or overall feeling playing out on screen.

Braveheart is an account of the life and times of medieval Scottish patriot William Wallace (Mel Gibson). The story begins with young Wallace, whose father and brother were killed fighting against King Edward I of England, being taken into the custody of his uncle, a nationalist and pre-Renaissance renaissance man. He returns twenty years later, a man educated both in the classics and in the art of war. It also stars Sophie Marceau, Patrick McGoohan and Catherine McCormack

Tickets for Kata Rocks’ Culinary Cinema are priced at THB 1,000 Net per person, please contact +66 (0)76 370 777 or dining@katarocks.com for information and reservations. 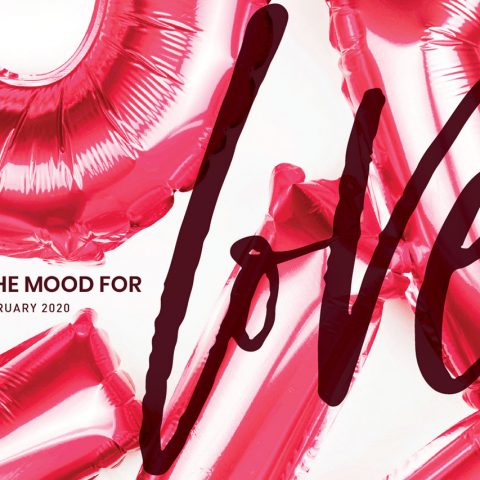 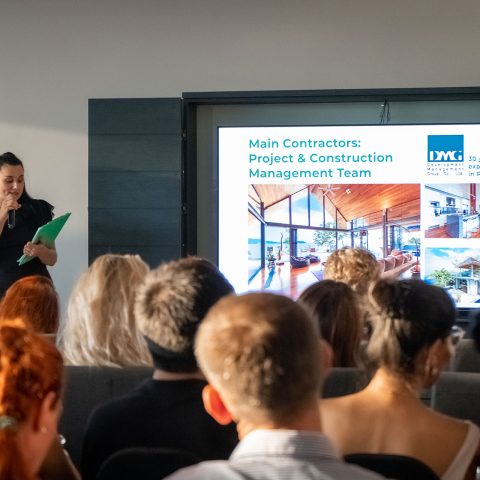 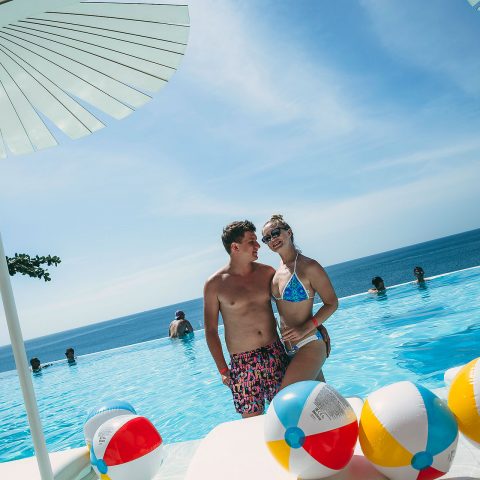 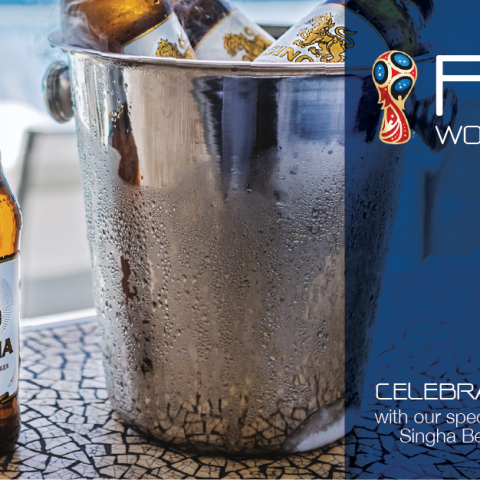 Celebrate the greatest sporting event of 2018 at #KataRocks with the Singha Life and OHLA burger promotion. Receive a complimentary Singha beer with every purchase of our award-winning OHLA Burger....Read more